Skip to content
Attention: ALL MSM Wellness facilities are OPEN! Also, the MSM Doctors and staff offer superior care via Tele-Medicine Consultations with our Medical Director and Virtual Physical Therapy Sessions.
Additionally, we are pleased to announce Home Covid-19 Antibody Test Kits available for purchase immediately.
Please email 512@msmwellness.com, 244@msmwellness.com or 30@msmwellness.com to set up an appointment.
Meet the Staff 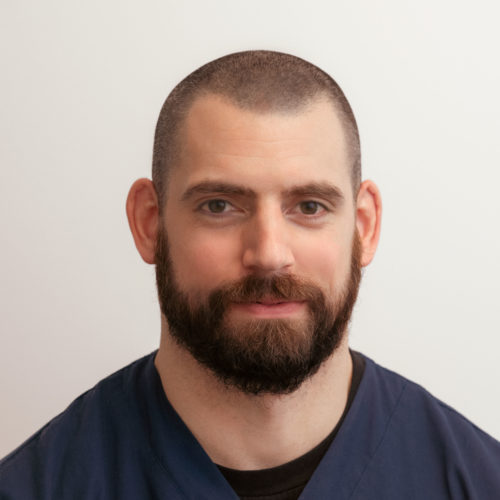 Dr. Christopher Straface graduated from Ithaca College with a B.S. in Exercise Science.  He then went on to attend New York Chiropractic College, where he graduated with a Doctorate of Chiropractic.

While at Ithaca, he was the captain of the Ithaca Men's Rugby team and a member of the Exercise Science Club.  As a member of the Sports Chiropractic Club at NYCC, he traveled around New York State treating both collegiate and Olympic track and field athletes.  Dr. Straface also holds certification in both Kinesio Taping (CKTP) and Active Release Technique (ART).