Skip to content
Attention: ALL MSM Wellness facilities are OPEN! Also, the MSM Doctors and staff offer superior care via Tele-Medicine Consultations with our Medical Director and Virtual Physical Therapy Sessions.
Additionally, we perform BOTH Rapid and PCR Covid-19 testing in office.
Please email 512@msmwellness.com, 244@msmwellness.com or 30@msmwellness.com to set up an appointment.
Meet the Staff 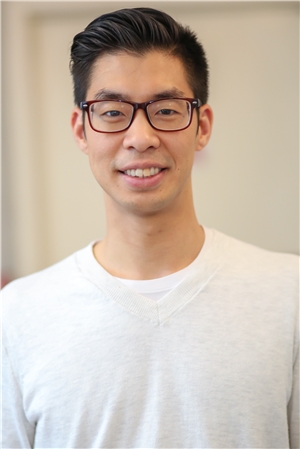 Jeff is a New York state licensed acupuncturist who received his degree in Chinese Medicine from the Beijing University of Chinese Medicine. He also holds a degree in Mechanical Engineering from the University of Connecticut. He is a unique blend of western scientific thought and eastern naturalism and is able to explain the concepts of Chinese Medicine in a simple yet thorough manner. Having trained with various teachers and experts in the field of acupuncture and tui na (chinese massage), he has a skill set that is highly adaptable to each situation. He has incorporated various elements of Buddhist and Daoist philosophy into his practice and believes in a softer more gentle approach to medicine. While in China, Jeff learned the Yin Style Bagua way of acupuncture and bodywork which has its origins in the Forbidden City (the emperor's palace). Jeff's treatments are a unique blend of both acupuncture and bodywork, with no two treatments ever being the same.