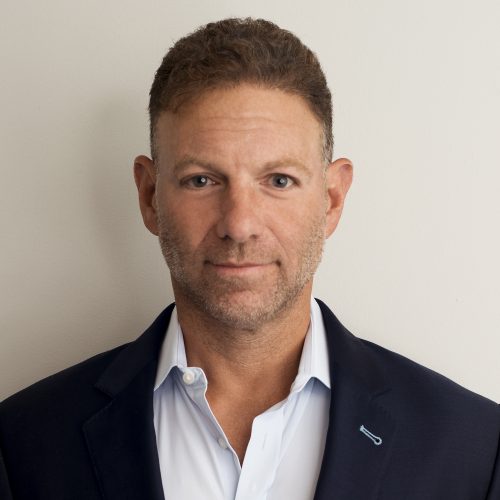 Dr. Michael Kolin has practiced chiropractic throughout New York City since the year 2000.

Dr. Kolin currently lives in Manhasset, New York with his wife Allison and two boys, Ryan and Daniel. He coaches his boys soccer, golf, tennis as well as, participating in triathlons.  He is also a co-founder of the non-profit Section 16h Group, which has grown from a few New York Giants fans “tailgating for a cause” to a remarkable tailgate experience that raises thousands of dollars every year for charity. He is actively involved coaching his sons baseball, soccer, lacrosse team, and enjoys tennis, golf, skiing and competes in triathlons.